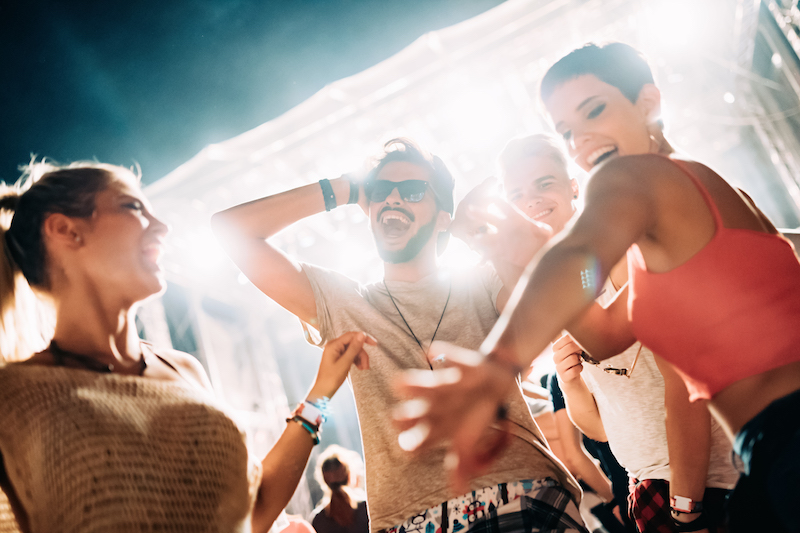 what is disorderly conduct?

In order to keep communities functioning properly in a safe manner, many states and cities have numerous rules and laws limiting the kind of behavior people are allowed to do. When someone engages in conduct that could potentially cause a disturbance or lead to some kind of non-peaceful event, this behavior is often indicted as disorderly conduct, sometimes referred to as “disturbing the peace.”  In many states there are a couple of actions that will most likely qualify as disorderly conduct.

This includes any sort of physical negative confrontation between multiple people. Such as if you are caught fighting, disturbing the peace, speaking about something offensive, or engaging in an act that will verbally disturb other individuals.

Charges could also arise by participating in a protest that is disruptive, instead of being a legal peaceful protest. Conducting in activities that should normally be done in private in a public area may qualify as disorderly conduct. Including but not limited to public urination and public intoxication. Many of these cases arise when intoxicated people gather in large groups, or engage in ridiculous community acts.

Disorderly conduct can also arise if a person is not in compliance with a police officer, and engaging in conversation that threatens or uses physical contact. As you can imagine, disorderly conduct is possibly one of the most commonly filed criminal charges in any area of authority.

In most cases disorderly conduct is punished as a misdemeanor, but in extreme cases it may qualify as a felony. It is important to look into your states specific disorderly conduct laws and possible penalties. There are three common penalties to be aware of starting with the most extreme jail, then fines, and probation.

Usually jail time will be short in disorderly conduct cases, although some states can have a sentence up to a year for misdemeanors cases. For first time offenses it is very unlikely for the person to face jail time. If someone repeatedly commits offenses, or the disorderly conduct is more severe the possibility of short jail terms arises. Felony convictions can result in the possibility of a year or more in a state prison.

Fines are very common as a punishment for disorderly conduct convictions. In many situations the court will choose a fine over jail or probation terms, but there is still a possibility of receiving both. Fines can range from very expensive at $1,000 to as little as $25 depending on the situation.

Probation is the final common penalty to be aware of. To ensure there won’t be a repeat offense the court can sentence the offender to probation time. This may be a couple of months or more where the persons behavior is monitored. If the person happens to violate their probation with another disorderly conduct act, the court will impose a larger penalty. This could include a more expensive fine or even jail time.

Why You Should Hire an Attorney for Defense

It is recommended to hire a crimian defense attorney to have the greatest chance of reducing the ramifications of a disorderly conduct charge. When it comes to a criminal conviction, even if the situation was incidental or even an ethical act for political change, it could result in serious long-term repercussions.

If you are charged with disorderly conduct, participating in a violent protest or unlawful gathering, you should contact an experienced Minnesota criminal defense attorney. David Buchin is an attorney that can tell you what to expect in court and how to prepare your case to obtain the best possible outcome.

Disclaimer: No information provided on this website should be perceived as legal advice. The content of this website is only intended to provide general information. Only the establishment of an attorney-client relationship with Buchin Law Office can lead to the inception of legal advice from any member of the office team.

Get A Free Consultation Today