If you’ve recently been charged with a DWI in the state of Minnesota, it’s important to understand exactly what your charges mean, why you were charged, and to acknowledge your options moving forward. Before you do anything, look at the information below that will teach you the basics about DWIs and help you through this difficult time. 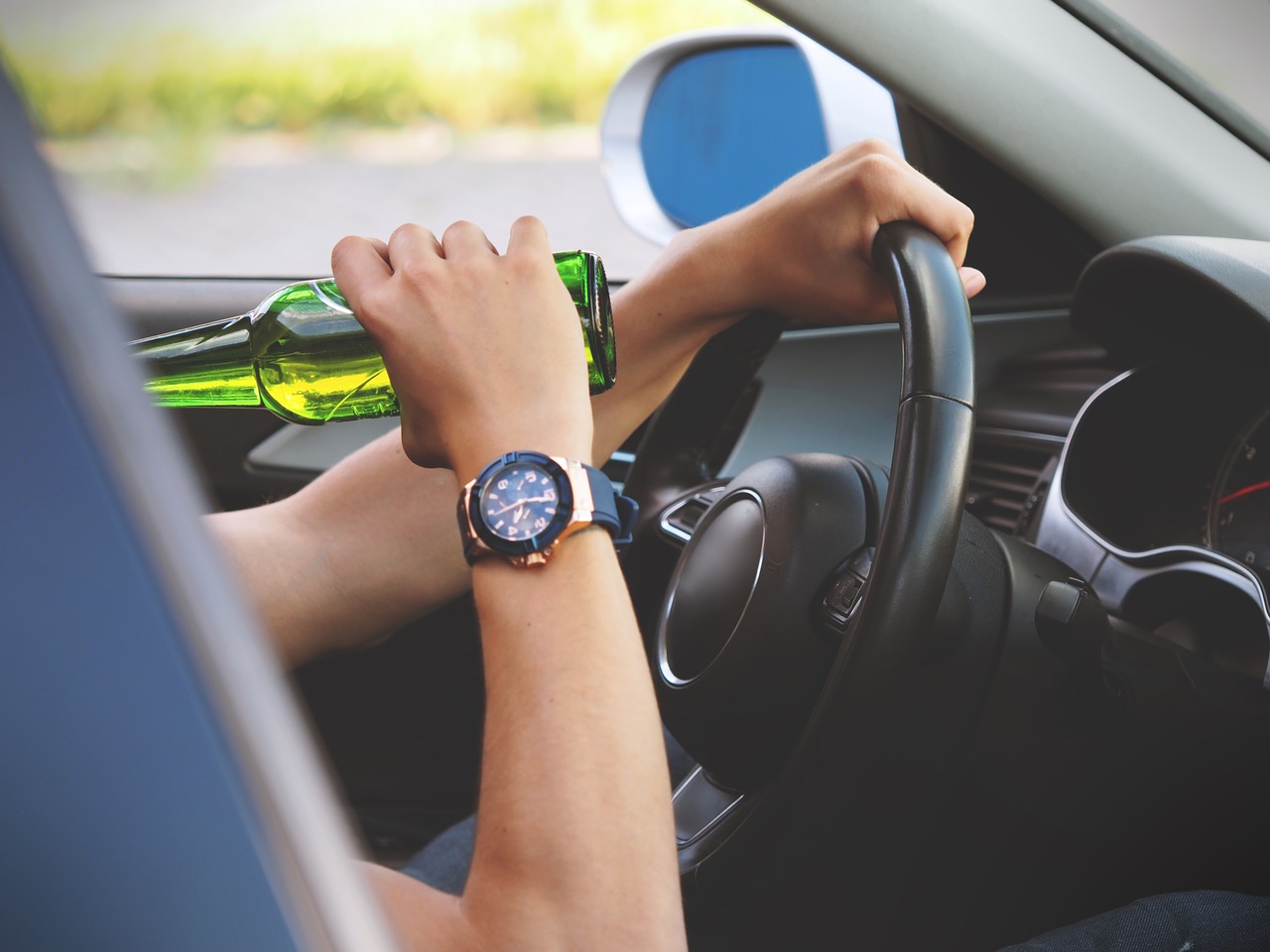 What Does DWI Mean?

“DWI” stands for driving while intoxicated. In cases of DWIs, charges normally involve drivers with alcohol levels above or at the legal limit. If an officer pulls a person over because of suspicious driving conduct and tests the blood alcohol levels of the driver, and it exceeds .08, they will be charged for driving while intoxicated. A person can also be charged with a “DUI” which means driving under the influence. In these cases, there is not necessarily a specific alcohol level that needs to be exceeded, as long as a person exhibits reckless or abnormal driving patterns and has alcohol in their system, they can be charged with a DUI.

Why Do Vehicles Get Pulled Over for a Suspected DWI in Minnesota?

Minnesota Law prohibits anyone from driving with a blood alcohol level of .08 or higher. It has been established that anyone with a blood alcohol level higher than that, and at times a BAC lower than .08 depending on the case, is a danger to themselves and others on the road. Police officers have three methods used to determine whether a driver should be pulled over for a suspected DWI.

The first method is observation. In these instances, police officers will watch for any abnormal driving patterns from vehicles on the road like swerving, speeding, failure to stop, or speeds much lower than the legal speed limit. These are the circumstances officers search for when they suspect a person is driving under the influence- and consequently they are the factors that lead to a person being pulled over.

Once the vehicle has been pulled over, the officer can begin a sobriety test. During this test the driver will be told to exit the vehicle and to perform a number of physical tests that display balance, brain function, and other movements that may be impaired while under the influence. Some of these tests include standing on one leg, walking in a straight line, or saying the alphabet.

If a person fails to perform the tests successfully, they will be asked to take a blood alcohol level test. A person’s BAC can be measured by taking a blood sample, urine sample, or a breathalyzing test. Most often, officers will ask drivers to take the breathalyzer test that can produce a result in minutes and determine whether or not the driver should be charged.

Can a Person Refuse a Blood Alcohol Level Test When Pulled over for a DWI?

In the state of Minnesota, a person has the right to refuse a blood alcohol level test, but it is also a crime to do so. There are a number negative consequences that could potentially arise if one refuses to take the test. For example, jail time could be increased as a result of test refusal, as well as license or vehicle forfeiture. 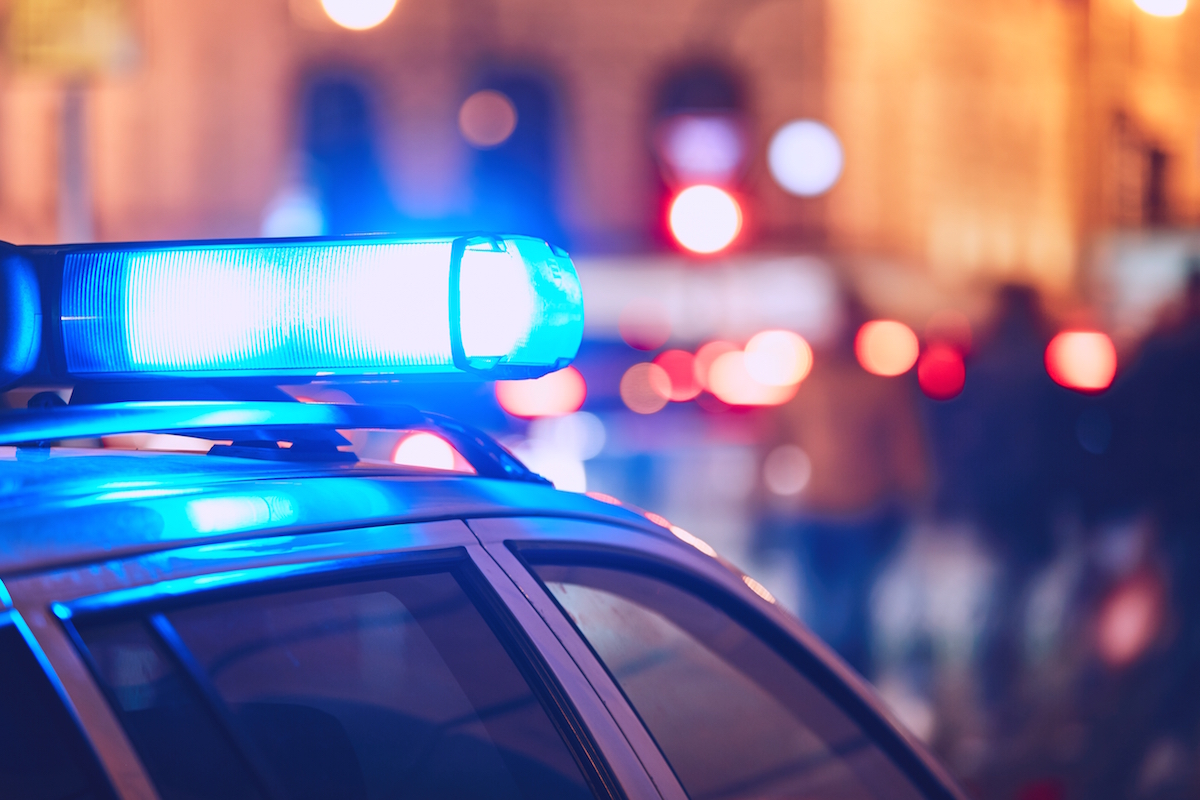 Could Someone Get Charged with a DWI with a BAC Under .08?

The BAC level for a DWI charge is .08 or higher in the state of Minnesota. But, it is also possible to be legally charged with levels below the legal limit. If driving conduct is proved to be a danger to others by the prosecution and there were traces of alcohol in a person’s system, a person can be charged with a DWI even with a level below .08. This also represent occasions where one could be charged with a DUI as there does not necessarily have to be a BAC limit involved.

How many Drinks Can a person Have and Still be Under the Limit?

Depending on the kind of alcohol being consumed, different types of liquors have different alcohol percentages and can variably impact a person’s BAC. Additionally, BAC is influenced by gender, age, weight, food consumption, medications, and other factors. So, determining a person’s blood alcohol levels is a very personalized matter. Just because one person is okay to drive, does not necessarily mean others are as well- even if they’ve had the same drinks. It’s important to keep track of how much alcohol one consumes and the amount of time it’s consumed in. Impairment from alcohol can creep up fast and driving over the limit puts the driver and others at risk. So make sure to think carefully before making the decision to get behind the wheel.

What are the Possible Penalties and Outcomes For Being Charged with a DWI?

Sentencing, penalties, and outcomes vary from case to case for DWIs in Minnesota. With different judges and different circumstances involved with each specific individual, not every DWI case will have the same result. For each additional DWI offense, the charges often continue to increase in severity because judges want to deter continued impaired driving.

In the first case of DWI charge for an individual, if BAC was below .16%, one could face misdemeanor charges, be placed in jail for up to 90 days, and have to pay a minimum fine of $1000 dollars. Additionally, a first time offender could potentially lose driving privileges for a minimum of 90 days or have to participate in court ordered alcohol treatment programs. If alcohol levels were above .16% one could also potentially loose their license for up to a year and be subject to plate impoundment. Depending on the factors of the case, outcomes could range from the most severe sentencing to the least.

The second DWI offense could result in gross misdemeanor with a fine of $3000, a year in jail, or both combined. At a minimum, offenders normally have to spend 30 days in jail or do eight hours of community service for every day less than 30 they spend in jail. It is also possible that the police take away a person’s plates and possibly their vehicle. Like the first offense, it is also foreseeable that a person charged with a second DWI could lose their driving privileges for a year minimum.

If a person is charged within ten years of their first two DWIs with their third offense, the severity of the sentencing will likely increase. A person could face a minimum of 90 days in jail, 30 days of which must be served consecutively at a local facility. There is also the possibility for an intensive probation period where a person serves time in jail as well. With the third sentencing it becomes even more likely that a person’s license, plates, and vehicle will be taken from them.

If a person continues on with a fourth DWI within ten years of the first three, the offender will likely face felony charges. These charges normally include minimum of three years in jail and a fine of up to $14,000. Each factor of the previous DWI charges would be taken into consideration by the judge to determine the final sentence. If a judge decided to reduce the jail sentencing from three years, there is still a mandatory sentencing of 180 days in prison, 30 days of which must be served consecutively. 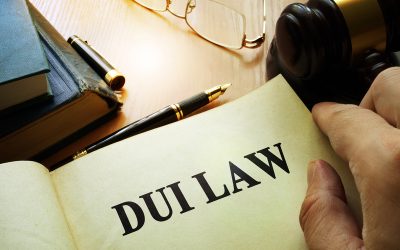 What Is the Difference Between a DWI and a DUI in Minnesota?

Frequently asked questions about DWI & DUi in Minnesota DWI and DUI questions answered by St Cloud Criminal Defense Attorney David Buchin The Difference Between a DWI and a DUI in Minnesota Driving while intoxicated (DWI) and driving under the influence (DUI) are... 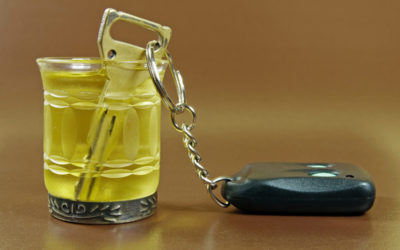 Frequently asked questions about DWI charges in Minnesota DWI questions answered by St Cloud Defense Attorney David Buchin At Buchin Law Office we will evaluate your case closely and help you through this stressful time. Our St. Cloud law office is known as being... 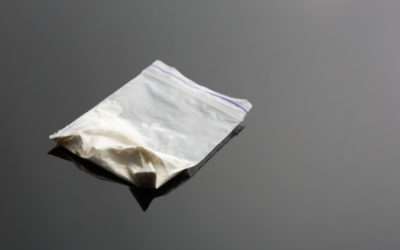 Frequently asked questions about drug charges in Minnesota Drug charge questions answered by St Cloud Criminal Defense Attorney David Buchin Minnesota laws can be confusing and being charged with a drug crime can be overwhelming. The following information...

Get A Free Consultation Today

Disclaimer: No information provided on this website should be perceived as legal advice. The content of this website is only intended to provide general information. Only the establishment of an attorney-client relationship with Buchin Law Office can lead to the inception of legal advice from any member of the office team.