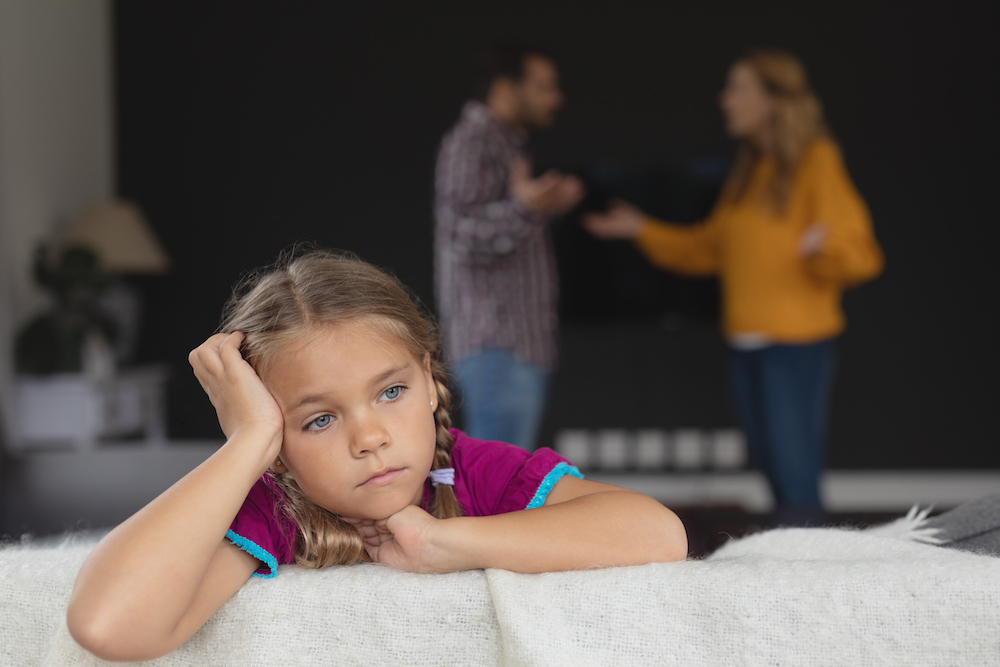 Helping families in Central Minnesota with child custody agreements & parenting time plans is our specialty. Agreements that work for both the parents & the children are important. Buchin Law Office offers a free initial consultation to discuss your custody agreements case. We look forward to meeting with you to talk about your expectations, the other parent’s expectations and make a plan that will work for everybody involved.

For more information or to schedule a free consultation with a St Cloud child custody agreement attorney call Buchin Law Office at 320-259-7727 or fill out the contact form on this website. We look forward to talking with you.

Coming to an agreement on child custody can be difficult. Do not go it alone, get help from a proven, effective Minnesota family law attorney.

Get a FREE Consultation